A Tale of Two Images

First of all, I'm off blogging this week at The Scriptors, the website of an Indie Collective I'm proud to be part of. My current blog post answers the question "Hey Lisa, what's with all the dragonflies?" 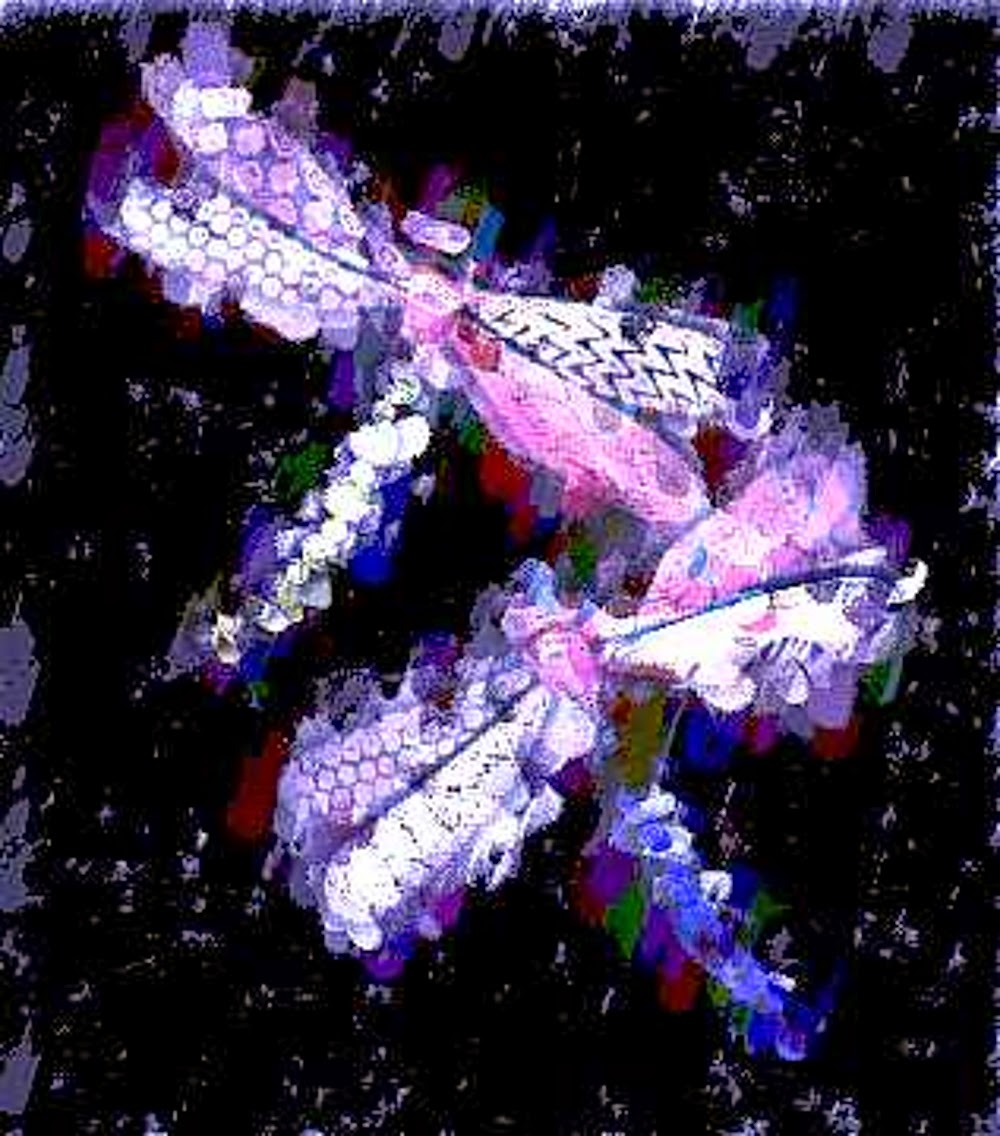 From the longer post called "The Way of the Dragonfly: Surviving as an Artist":


"So we have a perfect storm: challenging work, unpredictable production, and minimal remuneration. Any artist who plans to succeed needs to find the inner resources to not only withstand that storm, but to embrace its challenge."

And then there's this second image, one that showed up in an email when I was down for the count with a nasty virus and did more for my mood than motrin, sleep, and copious amounts of tea.

This is the concept art for ITHAKA RISING's cover and I couldn't be more pleased. The guy depicted on the cover is Barre, a musician and reluctant crew member on the forty year old derelict freighter, Halcyone.

ITHAKA RISING is the sequel to DERELICT and will be published late June/early July 2015.

A derelict ship and a splintered crew are not the rewards Ro had hoped for when she helped disrupt her father's plans to start a war with smuggled weapons. But with the responsibilities of full Commonwealth citizenship and limited resources, she is forced to take her father's place working as an engineer on Daedalus station while she and Barre try to repair the damaged freighter, Halcyone. Barre's brother, Jem, is struggling with the disabling effects of his head injury, unable to work with his beloved computers and code.


When Jem disappears, his trail dead ends at the black market. Ro and Barre are desperate to find Jem before he sells his future, risking his mind for an illegal neural implant. But they're not the only ones looking for "The Underworld" and its rogue planet, Ithaka. What they find endangers more than just the three of them and forces them to confront a very different truth about the war they believed was ancient history.