Our own personal car talk

In the past week or so, several of my G+ and FB friends posted a link to research that discusses what makes a solid long term relationship. Having been married to my spouse for 26 years, I was interested in what the article had to say and wondered how relevant it would be to our lives together.

"The problem was that the disasters showed all the signs of arousal—of being in fight-or-flight mode—in their relationships. Having a conversation sitting next to their spouse was, to their bodies, like facing off with a saber-toothed tiger. Even when they were talking about pleasant or mundane facets of their relationships, they were prepared to attack and be attacked. This sent their heart rates soaring and made them more aggressive toward each other."


That, alone was really fascinating, but could be explained by pre-existing biological wiring, and not the relationship per-se. The researchers went on to discover that in their day to day communications, partners make 'bids for attention' in talking about something that interests them, hoping to connect with one another.

"By observing these types of interactions, Gottman can predict with up to 94 percent certainty whether couples—straight or gay, rich or poor, childless or not—will be broken up, together and unhappy, or together and happy several years later. Much of it comes down to the spirit couples bring to the relationship. Do they bring kindness and generosity; or contempt, criticism, and hostility?" 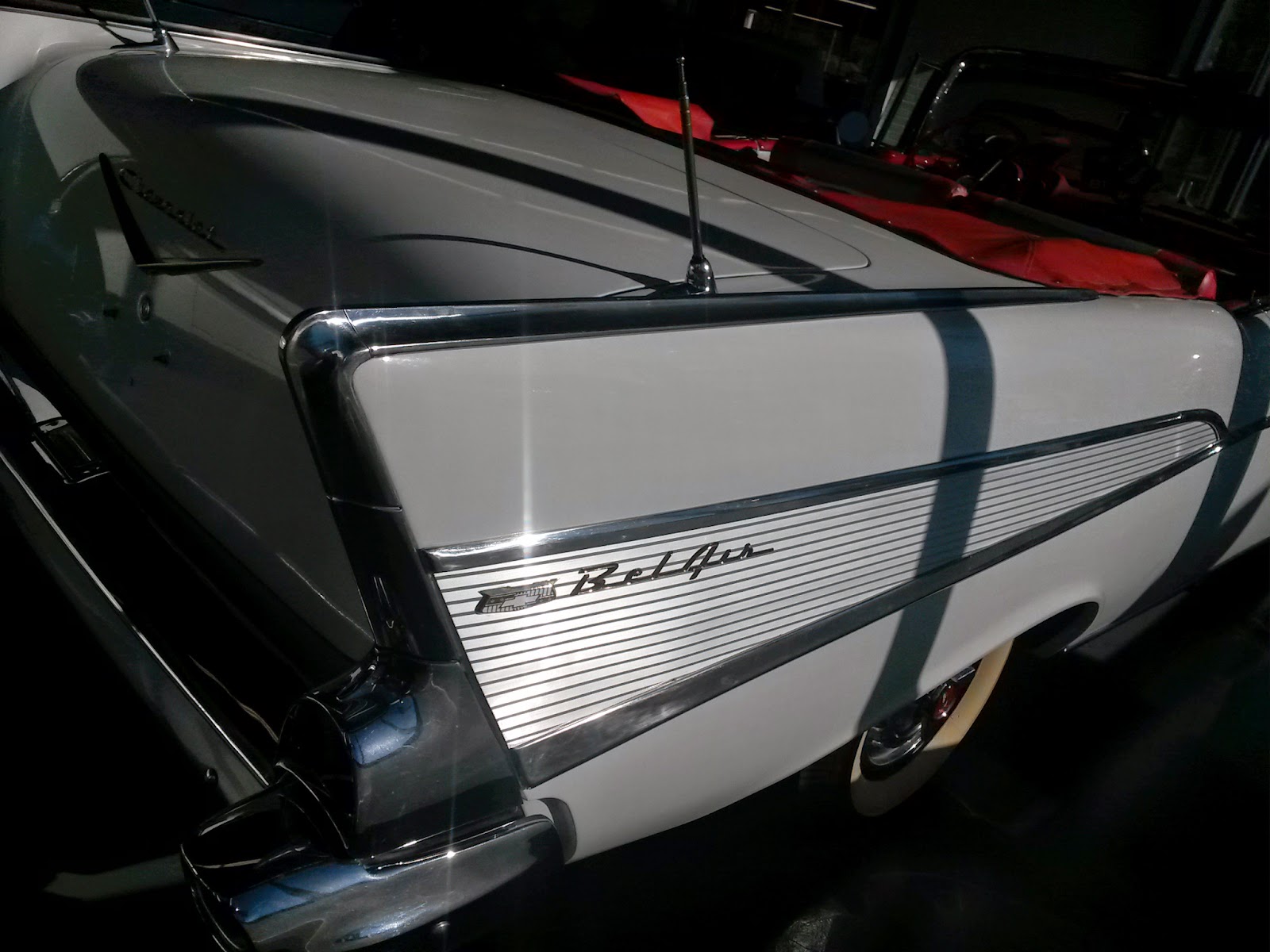 I don't care much about cars.

My definition of cars: A construction with four wheels and an engine that gets me from point A to point B. 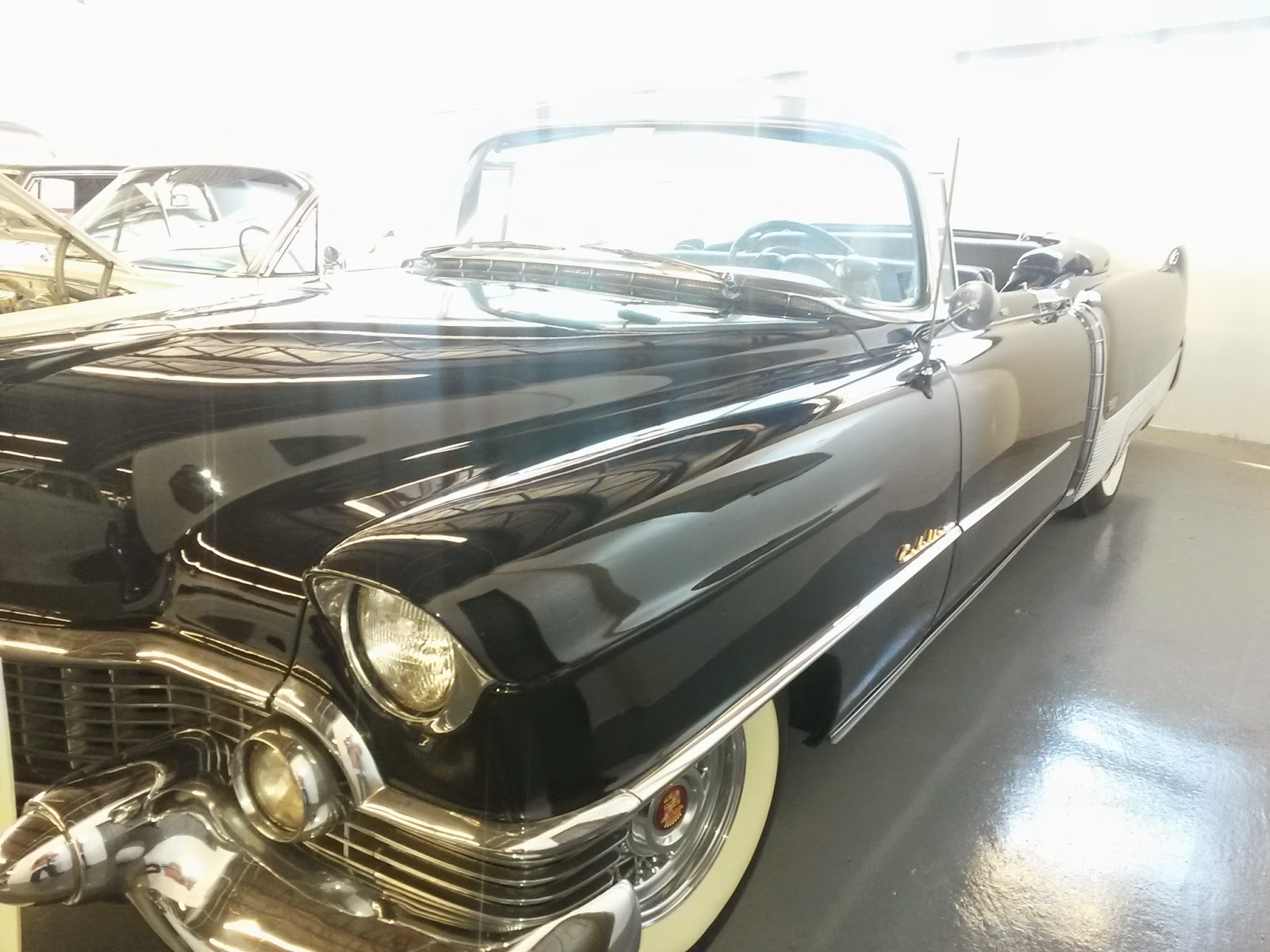 His truck was in the shop last week, and we needed to pick it up today, so I kept him company while he drove his rental up to the shop/dealership, lured by the promise of brunch.

Below the regular showroom, the dealership had this collection of classic American cars, in pristine condition. I could tell my husband was nearly salivating to spend some time looking at them, so I said I'd be happy to.

It was clear as he went around from car to car, that he was in a sacred space. And while I am so not a car person, I enjoyed looking at the cars through his vision and his love. Alone, I might have glanced through the window and noticed all the old cars, but I certainly wouldn't have taken the time to enjoy them.

I think that is the indication of true love: when you are willing and able to enjoy what your partner enjoys, without resentment, without irony.

But I still don't want to hang out on the track with him. :)