It's Full of Stars 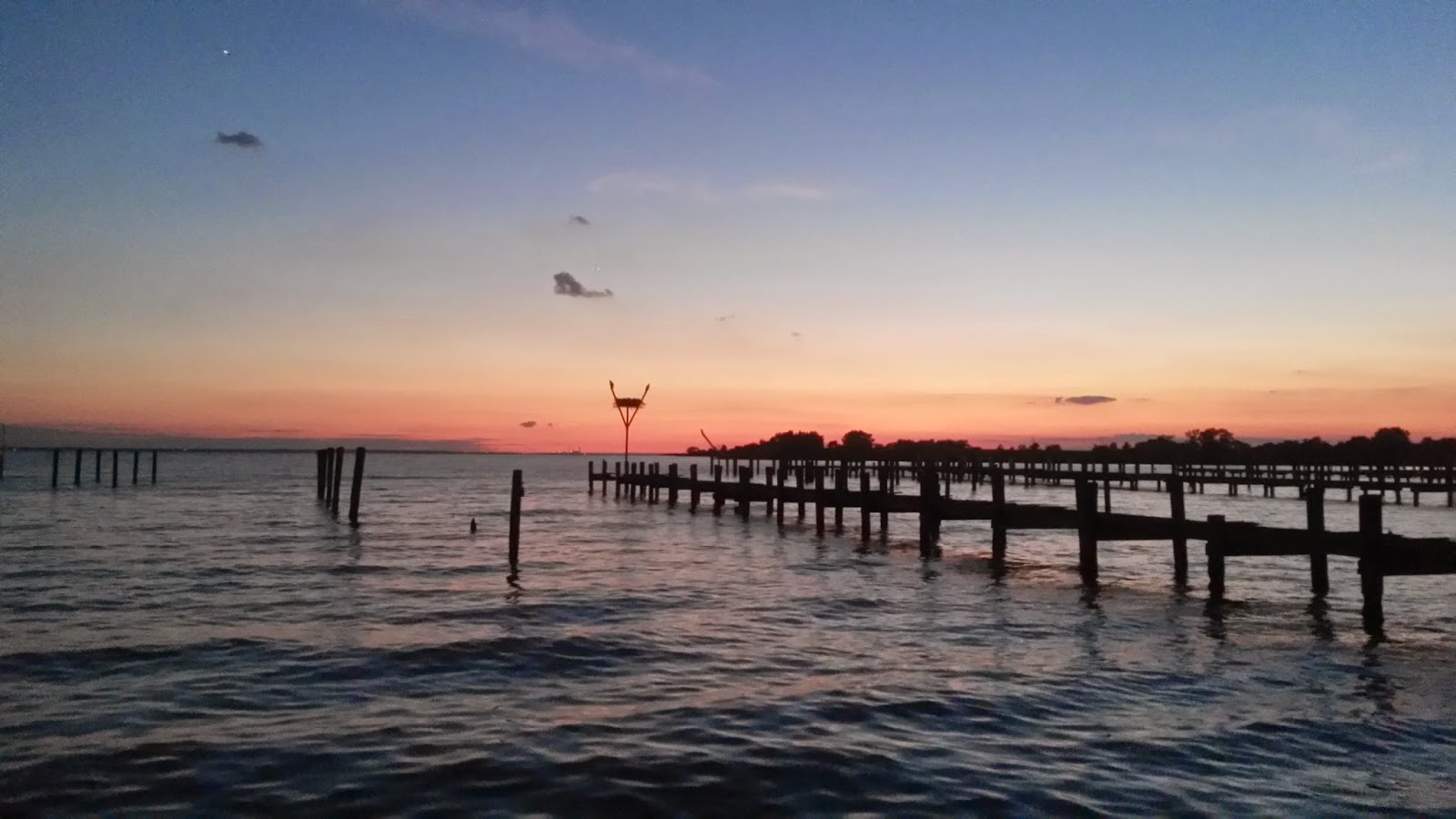 This is the view from my in laws' backyard. They live on the Chesapeake Bay's eastern shore in one of the most beautiful places I've ever been. We come for a week-long holiday every summer, and this year was the first time since we became parents nearly 21 years ago, that we have come here without our kids.

Both boys have summer jobs and while they will always be *our* kids, are no longer children. At 18 and  20, they are responsible, emerging adults. So they stayed home with the dogs this week while my husband and I are here, staring out over the water, doing very little of anything. It is glorious. And would have been excruciatingly boring for the boys. They are home, well rid of their parents, alternating between work and killing zombies or somesuch on their computers.

While I spend my time reading and writing, (I got past the sticking point in the climax of TIME AND TITHE yesterday! Yay!)  my husband is playing with his camera. Last night was the first perfectly clear night since we got here. Our first several nights were exciting, with thunder storms and spectacular lightning shows. Last evening, my husband set up his tripod and camera to attempt to take long exposures of the night sky. I am looking forward to seeing the photos he took. The evening was bright with more stars than I have seen in one time since our last trip to Montana. Where we live outside of Boston is too thick with light pollution to do much in the way of star gazing.

One of the things I love to do here is document my observations with little poems. They are written on the fly with very little revision in an attempt to capture a moment in time. This was last night's attempt.

Chased indoors by mosquito bites,
I watch my husband's silhouette
lean over his tripod, camera lens open
to the sky. He traps ancient starlight
like fireflies in a jar while I curse
the universe of insects
and the strange chemistry
of their attraction. ﻿